Two officers storm onto the platform of a Sound Transit bus, “Fare Enforcement” printed neatly onto their uniforms. They move efficiently, through rows of passengers, diligently checking to see if each has paid their monumentally important $2.75 fee. In other areas, rows of officers and cameras alike stand behind turnstiles, a powder keg ready to go off. In other areas, they chase violators down, guns at their side: a natural extension of “public” transit.

Across America, numerous methods of fare enforcement are taking hold. Violators, whether they find themselves unable to pay, negligent in proper card-swiping techniques or genuinely malicious, are subject to warnings, fines and misdemeanor criminal charges after multiple evasions, leaving violators with permanent records. The process is seemingly designed to be fair. However, “fair” does not always equal “equitable,” and racial profiling has long been baked into law enforcement. Fare enforcement is proving no exception. According to official data from Sound Transit, black riders only account for nine percent of total riders, yet account for 21 percent of fare evasion violations. Furthermore, criminalizing fare evasion is two steps away from criminalizing poverty. Those without cars or who are unable to pay the fare find themselves unable to commute to their jobs, schools and homes. They find themselves with fines they can’t pay and permanent records against them when they need opportunities the most.

Compare the penalties for evasion and for driving errors. Illegally parking results in a $50 ticket, while fare evasion violations commonly cost upwards of $100. Multiple fare evasions can lead to arrests and misdemeanor charges, while crimes like speeding, texting and driving or failure to pay parking meters are all resolved without the same severity. Meanwhile, a fare is around $2.50, while driving misdemeanors are genuinely dangerous to drivers and the people around them, not to mention worse for the environment and for traffic. What’s more, unsafe driving is a personal irresponsibility and a conscious choice, while fare evasion is often borne out of necessity.

A constant justification for the rabid fare enforcement is the money lost through evasion. However, Metro agencies only get a third of their revenue from fares at most. Additionally, the costs needed to constantly hire and train enforcement officers, buy new equipment for checking if fares are paid, or buy, install, maintain and watch cameras in certain areas are all significant costs that can’t be understated. They are pouring money into a cause which claims to revolve around the loss of money. It is nowhere near essential, or even reasonable, for such measures to be taken.

A potential solution for Sound Transit could look similar to King County Metro’s recent reforms. Established in early 2019, after a 2018 report revealed that measures of fare enforcement disproportionately affected low-income riders, the reforms made fare enforcement more forgiving. Previously, a fine for King County Metro totaled $124, but recent reforms have lowered costs to $50, reduced even further to $25 if paid within 30 days. If not paid in 90 days, the violator may be subject to expulsion from the Metro system for a set amount of time. Even with the reduced fine, King County Metro offers other alternatives to resolving fares. Options include buying or adding money to an ORCA card, performing two hours of community service, or appealing the violation to request another option.

Another option is, instead of fare enforcement, going in the exact opposite direction; making public transport public in every sense of the word by removing bus fare altogether. Along with the potential benefits from this decision; reducing traffic congestion, reducing carbon emissions from private transport, and making other public attractions more accessible, the lack of fare and the resulting lack of need for enforcement would entirely remove the debate around fare evasion. Heavily enforced fares are unfair to minorities and low-income riders, and letting people “get away” with fare evasion is unfair to “law-abiding” riders. Having no fare removes potential inequities right off the bat.

Whatever the solution, fare enforcement as it stands in many areas is unfair. It is an injustice. Fare enforcement needs change; to help those in need; to eliminate inequities; to, ultimately, move forward as a society. 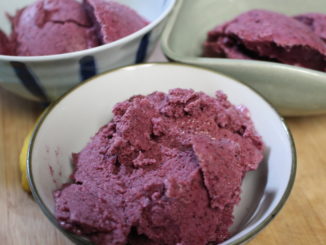 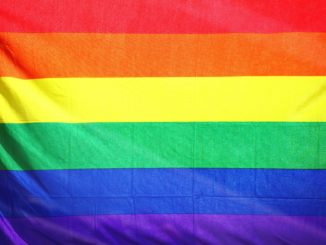 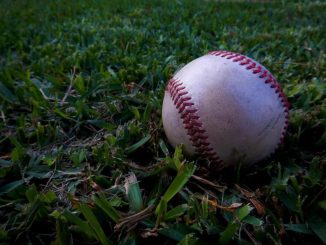