On May 21, the members of the new KCRHA Governing Committee met for the first time to understand the steps that will prepare the organization for action. The members met on a Zoom conference.

In December 2019, Mayor Durkan and the King County Executive Constantine finalized the proposal to create the King County Regional Homelessness Authority, with the approval of the Metropolitan King County Council, the Regional Policy Committee, and the Seattle City Council. It was the outcome of two years of assessments and cooperation between Seattle, King County, and other regional partners. The issues identified were the following: unaffordable housing, inefficient child-welfare system, poor education and employment opportunities, inadequate access to behavioral health services, law enforcement’s involvement with difficulties in gaining housing and employment and slow and separate processes to contract and fund housing providers, which also slowed down the response to homelessness.

The King County Regional Homelessness Authority is a permanent, public corporation established to create a unified and accountable response consisting of services, policies and funding to address homelessness and its prevention, additionally focusing on structural racism, misogyny, homophobia, ableism and other forms of discrimination. King County declared a homelessness emergency in November 2015, after 66 homeless individuals had already died across the region.

The KCRHA will receive and manage funds from different sources, which can include “individuals, associations and corporations, municipal corporations, the County, Seattle, any city other than Seattle, any additional Party, any agency of the State or its political subdivisions, and the State, any Indian Tribe and the United States or any agency or department thereof.” The Authority will integrate the efforts of these entities to maximize their impact and provide prompt support to people in need, as opposed to the old strategy, which was found to be “too weak to drive change.”

The role of the Committee is to approve plans and funding for the entire County, coordinating preventive action, outreach, housing, and sheltering support. In July, the Committee will establish the Implementation Board, a team of 13 people with the expertise that includes homelessness service provision, criminal justice, fiscal oversight, physical or behavioral health, and child welfare services. The Implementation board will be responsible for developing and recommending plans to the Governing Committee while overseeing the process and their finalization. It will be a diverse team, representing different faiths, populations that are most affected by the problem of homelessness, different areas, businesses, communities and philanthropic associations. “I really believe that the collaborative process between this governing board and the implementation board is really going to be one of the central things we do to show that this can work,” stated Durkan during the virtual conference.

Together, the two groups will choose the KCRHA’s Chief Executive Officer. The CEO, to be elected in September, will be responsible for reporting to the Implementation Board, the Committee and the King County and Seattle City councils (providing annual reports to the last two). The CEO will supervise coordination and cooperation efforts, and his/her first duty will be to present a staffing plan and a work plan, the latter to be fulfilled within the Authority’s first 18 months. The Continuum of Care Board will nominate the Advisory Committee in September.

The Authority is expected to begin operations on Jan. 1, 2021, with full control of its assets by the end of the year. This way, “[…] in 2022 it will oversee fully unified contracts rather than the current regime of multiple contracts, from multiple governments, from the same program,” as King County DCHS director Leo Flor explained.

The elaboration of a five-year plan will address youth, families, veterans, individuals, seniors and people affected by mental disorders. It will include the sub-regional planning, which ensures the provision of funding and services to the entire County, even if the jurisdiction has not joined the initiative.

The Authority will receive from King County $55 million in service and administrative funding and $1.8 million for start-up costs, while the City of Seattle will devote $73 million (approximatively) and $1.6 million for the same purposes. 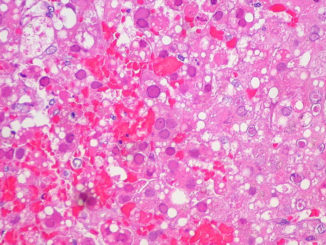 King County experiencing a dramatic increase in Hepatitis A cases 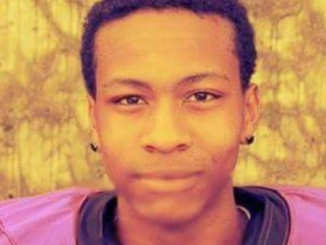 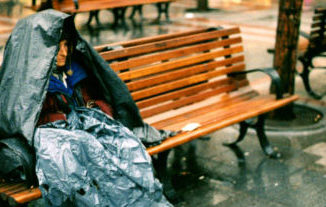