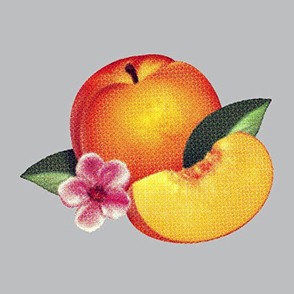 Thomas Mars sings as if he has reached the end, standing on the edge of a crumbling cliff, the world falling apart behind him, but he knows that he is going to fall into the abyss and is desperate to communicate some last truth, some last meaning.

“Bankrupt!” is the fifth studio album from the French band, Phoenix.  The band had described their intentions with this album in interviews as leaving behind the pop sounds of Wolfgang Amadeus Phoenix for something more experimental.

This hardly turns out to be true, as the opening track “Entertainment” is itself a gimmicky, catchy pop tune, touched with nostalgia for their third album It’s Never Been Like That.  It feels frantic for its own sake, without any real sense of a sparking tragedy to give the song a foundation, as if it were written for the sole purpose of becoming a hit radio single.

As the album played on, it rose out of the murky pool of pop anonymity, and such gems as “SOS in Bel Air”, “Chloroform”, and “Bourgeois” made themselves shine above the rest.  It was at this point that one could really feel the powerful wings of Phoenix, rising above its expectations and sinking back into its trademark sound on a wave of its own creation, facilitated by Mars’ expressive voice.

Even so, this album is definitely not experimental in any way, and has a few very weak tracks.  In this way, the album title Bankrupt! is almost prophetic, giving an image of a band that has run out of ideas, and is sifting through its discography, seeking a flicker of inspiration and in its destitute condition, finally finds what it has been looking for-which was right in front of them the whole time.

Bankrupt! is a solid album.  It is not monumental or groundbreaking in any way, but it burns brightly and brilliantly, even with all of the sparkling imperfections of its flame.

Bankrupt! is out April 23 on Glassnote/Loyauté.