Chicago-bred rapper Mick Jenkins dropped “The Circus” on Friday, Jan. 10. At a compact 19 minute runtime, the project is a follow up to his 2018 work “Pieces of a Man.” For much of the 2010s, the aforementioned MC has been a key figure in Chicago’s vibrant rap scene.

The 28-year-old has achieved a lot of success and since 2014 has made a name for himself in certain rap circles. Some of which he opens up about on this new album. “Same Ol” kicks off the album as Jenkins raps about the paranoia that comes with rising up the ladder in a shady industry. The song’s production invokes a dusky atmosphere and fits well into the somber vibe the song seems to be going for.

“Carefree” is the big single off the album that touches on the sentiment of “Black Boy Joy.” The desire of wanting to live life on your own terms despite dealing with the anxiety that comes with living in a society that won’t “let [you] breathe,” and be yourself. The instrumental features a drum kick and sedative bass guitar that contrasts Jenkins’ resentful lyrics. As Jenkins vents his frustrations, he also takes you through his night. In the first verse he’s hanging out with his friends and having fun. In the second he gets profiled by the police and is given a ticket. All throughout the song, Jenkins bounces between dread and bliss. Even with the level of fame he’s attained he can’t escape discrimination. However in the end Mick takes the high road and in his words declares that he won’t let someone “steal [his] joy.”

On “The Light,” EarthGang makes their appearance as the only feature on this project. The duo is fresh off achieving critical acclaim with their debut album “Mirrorland.” Like clockwork, Johnny Venus makes his presence known. Through harmonizing and monotone soliloquies about love, sobriety and traveling the world, he injects a healthy dose of charisma to an otherwise laidback song. Doctor Dot somewhat took a backseat to his label-mate, but still put out a decent, albeit short, verse. The strumming guitar and fluttering keys creates an immersive and serene experience.

“Flaunt” is pretty self-explanatory as Jenkins talks about the peer pressure he gets from people to “flex” his wealth. The mentality itself is a holdover from the bling-era, characterized by cartoonishly lavish spending. A decade after the Great Recession, that style of rap has lost much of its luster, and nowadays draws groans from a lot of music fans. Through the hook, Jenkins shares this feeling with us. The only time he “stunts” is when he humbly brags about donating to his church.

“The Circus” overall is an impressive body of work. Jenkins, through slick wordplay and sage-like aura, delivers a slice of conscious rap that’s earnest and approachable. The beat production also makes this an easy listen and fits well into most settings. For anyone who’s still looking to scratch that itch for lyrically dense jazz rap behind relaxed production, ‘‘The Circus’’ is an album worth checking out.

Photo Credit: The Come Up Show 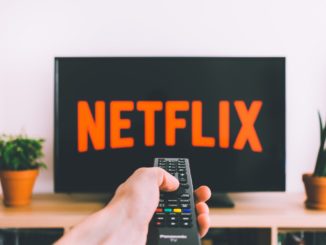 Dorohedoro on Netflix – anime vs manga 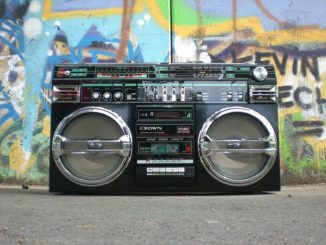 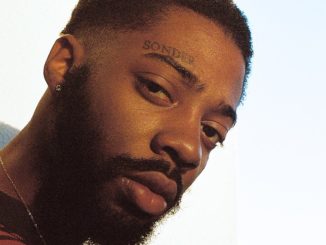