Ryan Murphy, the man behind “American Horror Story,” is back with a new miniseries. “Hollywood” is a seven-episode period piece centered around young wide-eyed hopefuls looking to make it in Tinseltown during the Golden Age of cinema. Through the eyes of our main cast we get to see not only how the sausage is made, but how our characters navigate the industry.

With the show’s historical setting, there are interesting Easter eggs that serve as fan-service for film buffs. We also see through its diverse cast how they deal with bigotry that came with working in post-WWII Hollywood. Jack Castello, who’s played by David Corenswet, is a typical Hollywood hopeful: an ex-soldier from a small town who wants to make it big. Early on we see that he’s “raw” as an actor but gets chances off his good looks. Along the way he meets Archie (played by Jeremy Pope) who’s an aspiring screenwriter, and Raymond Ainsley (played by Darren Criss), a young producer who’s looking to change perceptions towards Asian-Americans like himself. A secondary character that stood out was Henry Willson, played by Jim Parsons. In Parsons’ role he plays the scumbag agent who cuts people down with his razor-sharp tongue. Parsons’ signature trait that made Sheldon a nerd on “Big Bang Theory” makes him an absolute threat here. His character serves as a symbol of the predatory nature of industry big whigs.

Much of the social commentary expressed in the show’s text is centered around the conflict between commerce, art, and politics. The show’s tone flip-flops between forward-thinking idealism and deep money-hungry cynicism. When the rubber meets the road for our main cast you see in full motion the cutthroat nature of the film industry.

We also see, through the show’s diverse cast, how they deal with the bigotry that came with working in post-WW11 Hollywood. Raymond, despite his half-Asian heritage, uses his white-passing appearances to help him rise through the ranks. Juxtapose that with his girlfriend Camiller and Archie, who, as black people deal with racism despite their talent: Archie as a screenwriter whose brilliance goes unnoticed, and Camille who’s typecasted into racially insensitive roles despite being a supremely talented actor.  We even learn that the weird “mid-Atlantic” accent that actors used back in the day wasn’t only made up, but was just a way to sound “sophisticated” to consumers.

The show’s aesthetic, in classic Hollywood fashion, sports a bright color palette. Many characters are in colorful outfits but not to the point of being cartoonish. Its soundtrack of jazz, big band and swing tap into the cultural nostalgia associated with this era. From the costume sets, to the dialogue and cinematography, so much love was put into this show. It serves as both an homage and a critique that only a cinephile could have made.

While one can respect the creative liberties Murphy takes, one can often feel that he lets his need for wish fulfillment get in the way of his excellent storytelling. However, with negative connotations surrounding and the film industry in general, some of the show’s messaging felt tone deaf. Little motivation is given to our minority characters outside of social acceptance and prestige. While one can understand that yearning for things like media representation and prestige, award shows like the Oscars have started to lose their luster due to the posh elitism associated with it. As for the ending, the show would’ve benefitted from an extra episode as the pacing for the last two episodes felt rushed.

“Hollywood”is a decent show with some drawbacks. It’s aesthetically pleasing to the eye with a good soundtrack, although the rushed ending, along with its odd politics, undermine much of show’s quality. That being said, if you want to a nice slice of Americana with decent acting, “Hollywood”is worth taking a peek. 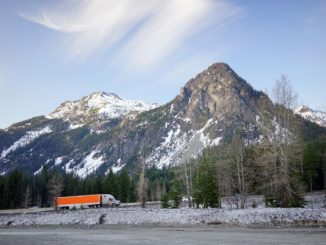 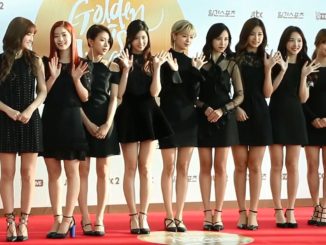 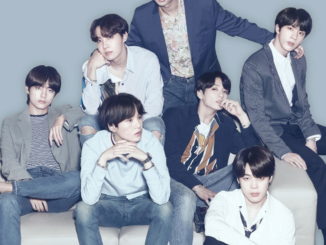 BTS releases MAP OF THE SOUL:7